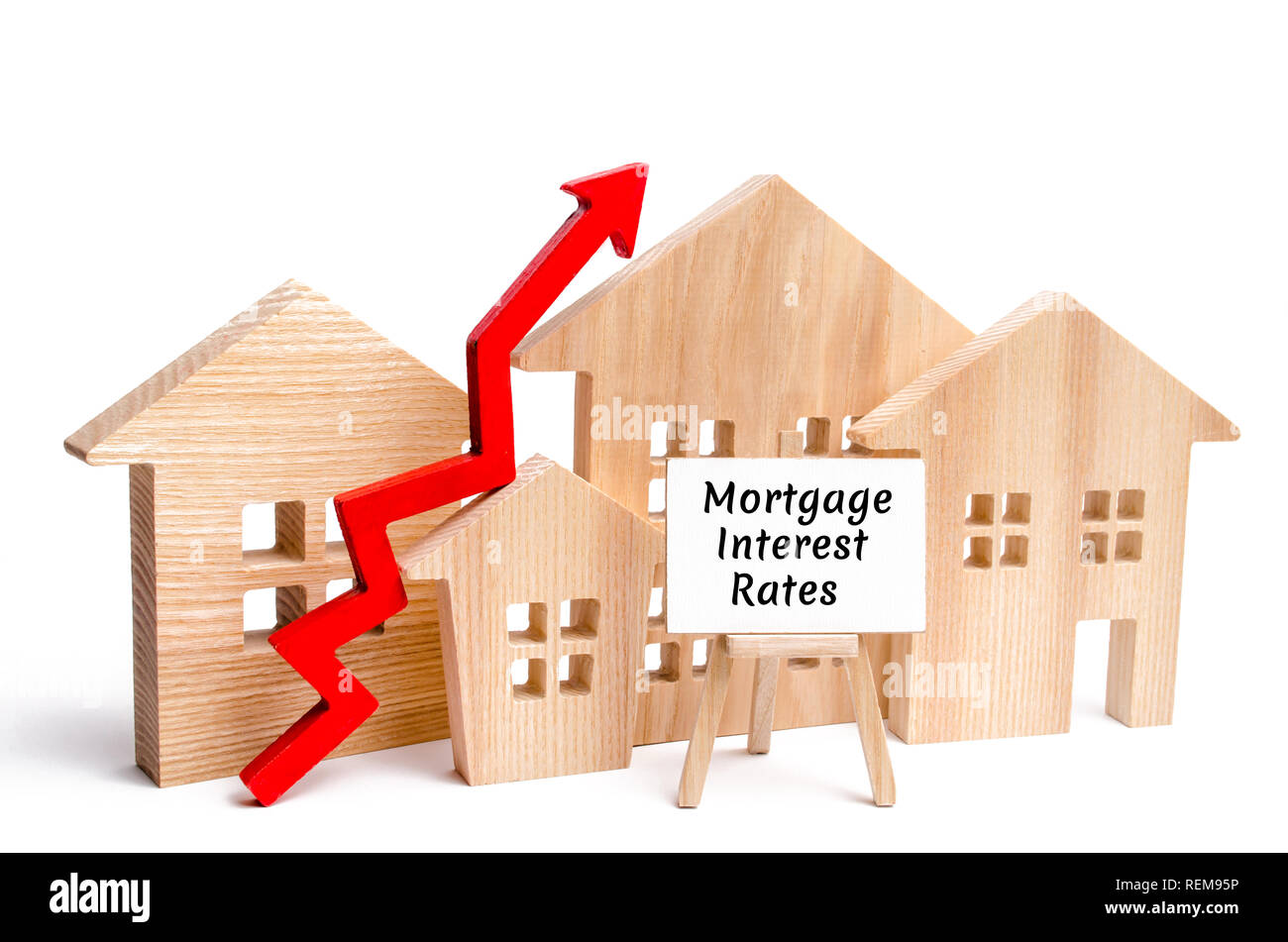 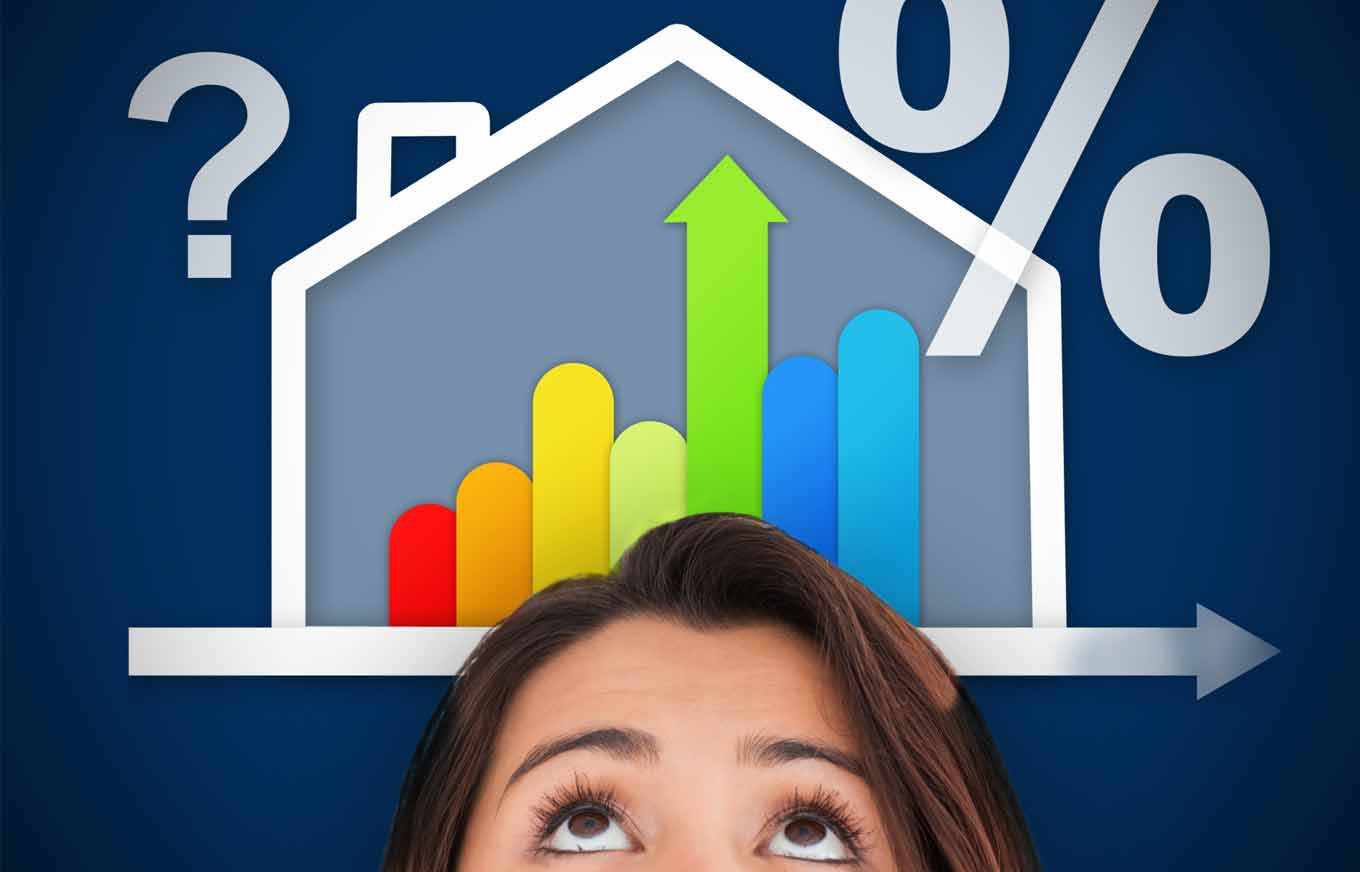 What does that mean for our rates to consumers? In short, chaos.  While the market attempts to correct to the “new normal” there will be a period of time where everyone is scrambling to not be the last person holding onto MBS paper that is declining in value daily.  That in-turn leads to note rates going up but the associated price (yield) not matching up as would be expected.  As a result, the rates not only spike in yield, but they come with corresponding higher prices (ie. “points”).

The market will eventually normalize, but currently the mortgage market is providing no appetite for note rates higher than what is already published.  Example: if we go to 5.125% note rate on a particular file there is No to Little Additional value paid by MBS buyers right now for say a 5.50% to 5.75% rate.  The reason is that as quickly as the market went up there is a possibility that it could snap back the other direction just as quickly. While the expectation amongst economists that follow our market is that this situation is unlikely to occur the possibility that it could means that these higher note rates pose very high risks for investors as you could have an entire pipeline locked at a higher rate today and if the market snaps the other way tomorrow that whole pool of loans is in jeopardy because borrowers would walk down the street to a different lender to lock in at a lower rate.  That means that the “hedge”  (consider it insurance) that was purchased to ensure those loans would not lose money are all out the window which is extremely expensive.  Again, in time, this will all settle and get back to normal.  When it does, there will be higher rates offered that will have lower costs, and even credits back to borrowers.